10 Of The Biggest Advert Fails of all Time

Even the biggest players can have a bad advert fail. Grabbing the attention of consumers is becoming increasingly difficult. So, brands know that they need to be creative and push boundaries to stand out.

But the line between being controversial enough that you get people talking and just purely insensitive or offensive is a fine one and often difficult to get right. Not only are they a costly mistake to make, but they can really damage your reputation. So after recent events, we decided to take a look at 10 of the worst advertising campaigns that didn’t quite hit the mark.

We start with one of the most recent and biggest advertising mistakes talked about by people everywhere.  The ad features Kendall Jenner ending a heavily policed demonstration by approaching an officer and handing him a can of Pepsi. Pepsi was trying to “project a global message of unity, peace and understanding”. However, the ad received backlash and accusations that the brand was trivialising protests across the US. In particular, the Black Lives Matter movement. The video was removed 24hrs later.

Another expensive and unsuccessful campaign was the 2006 Snickers TV advert featuring Mr T as BA Baracus from the popular TV series The A-Team. The ‘Get Some Nuts’ campaign features Mr T firing Snickers bars at a man speed walking in tight yellow shorts whilst yelling “Speed walking. I pity you fool. You a disgrace to the man race. It’s time to run like a real man.”. The commercial, broadcasted in the UK, was pulled by Mars after it was found offensive to gay people and for suggesting that violence against LGBT people is acceptable.

Groupon aired new advertisements during the Super Bow. The commercial starring actor Timothy Hutton, began with him discussing the human rights issues in Tibet stating that “Their very culture is in jeopardy”. However he then follows this by saying “But they still whip up an amazing fish curry” whilst eating Tibetan food purchased via Groupon. The ad received a lot of backlash for its exploitation of Tibet resulting in the ad being pulled just four days later.

After the detrimental 2010 Deepwater Horizon oil rig explosion, BP had a lot of damage control to undertake considering 100,000 barrels of oil were spewing into the Gulf of Mexico every day. Therefore, BP thought it would best for the CEO Tony Hayward to try and face some of the criticism. He filmed a short video in which he pledged that the company would take responsibility and address the damage caused. However, the advertisement came right after Hayward had made headlines by stating of the ongoing spill “There’s no one who wants this over more than I do. I’d like my life back.”. The ad was not well received. It was widely criticized, people said it would be wiser to spend the money on clean-up efforts.

In 2007 the Department of Health released an anti-smoking campaign. It featured a man with a fish hook piercing his cheek being dragged along to a shop. The campaign was aimed at highlighting the dangers of being ‘hooked’ on cigarettes. The ad drew 774 complaints to the ASA who subsequently banned the commercial. Most people objected that the campaign was not only offensive but frightening and distressing to children.

This next advert fail comes from carmaker Ford. The advert for the Fido hatchback promoted the trunk’s space by fitting three women inside. Ford failed to see the issues with having three women tied up in distress being driven off by Silvio Berlusconi, who can be seen grinning and flashing the peace sign. Ford was forced to issue an apology.

Back in 2013, the Korean automaker released a real advert fail, in very bad taste. To promote the release of their new vehicle, the IX35 crossover, the ad depicts a failed suicide attempt in a garage thanks to the vehicle failing to produce enough harmful emissions. The offensive film quickly became viral and the backlash followed. Hyundai and the agency involved apologised for the ad and removed it from YouTube.

Another advert fail that garnered heavy criticism for its message was the 2015 print ad by Protein World. The slimming firm’s campaign consisted of a bikini-clad model with a tagline that read “Are you beach body ready?”. The ASA received nearly 400 complaints in the UK and gathered a lot of attention on social media. This resulted in an online petition with more than 70,000 signatures and a protest. The ASA banned the campaign and began an investigation with regard to its health claims.

Back in 2003, the children’s charity Barnardo’s created a provocative campaign to raise awareness for child poverty. The series of images portrayed babies in pain with various items in their mouths from cockroaches to chemicals and syringes. The ASA received 92 complaints in 24 hours and was banned. In response Director of Communications at Barnardo’s stated: “We make no apologies because we have raised the debate of child poverty”.

The last advertising fail comes from German skincare Nivea who had to remove their latest advert after receiving backlash. The adverts had “White is Purity” printed across a woman, and was aimed at their followers in the Middle East. However, the brand was widely criticised for its racist connotations prompting Nivea to apologise and delete the post.

We’ve been in the Sales and Marketing Strategy game for longer than we care to remember, but we pride ourselves on the combined exposure our team has had to different B2B markets globally, and the strategic services we offer your business as a result.

If you are looking for Salesforce / Pardot Support with an existing Org or want to know if Salesforce or Pardot is right for you, get in touch with us for a free consultation or simply a chat. We work alongside Start-ups and Enterprises alike, we’re certain we will find you a path to growth, whatever your plans.

We are open Monday-Friday 9-6pm and have open channels for communication either on our LinkedIn, Twitter or you can simply give us a call on 020 8106 8500. 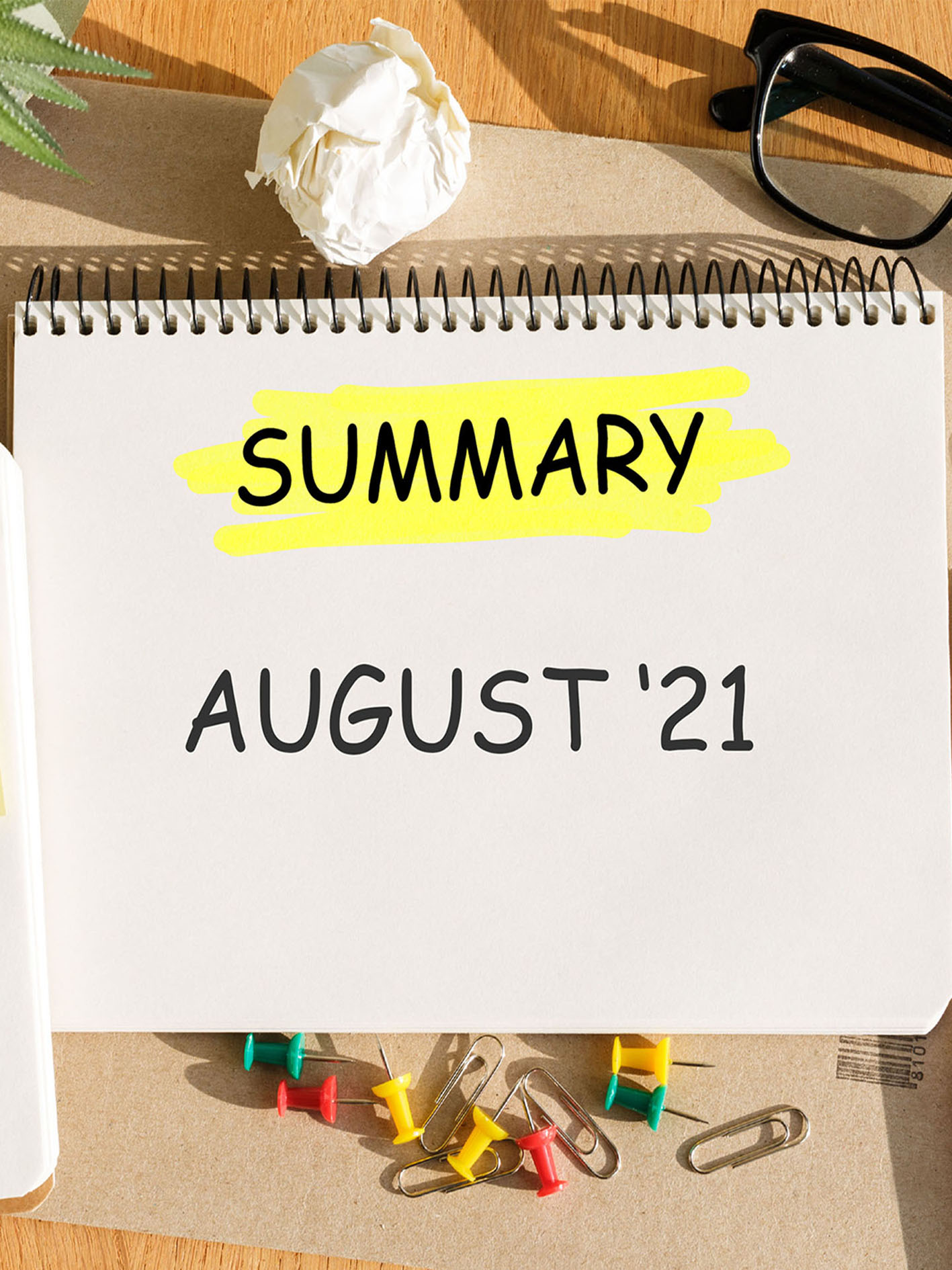 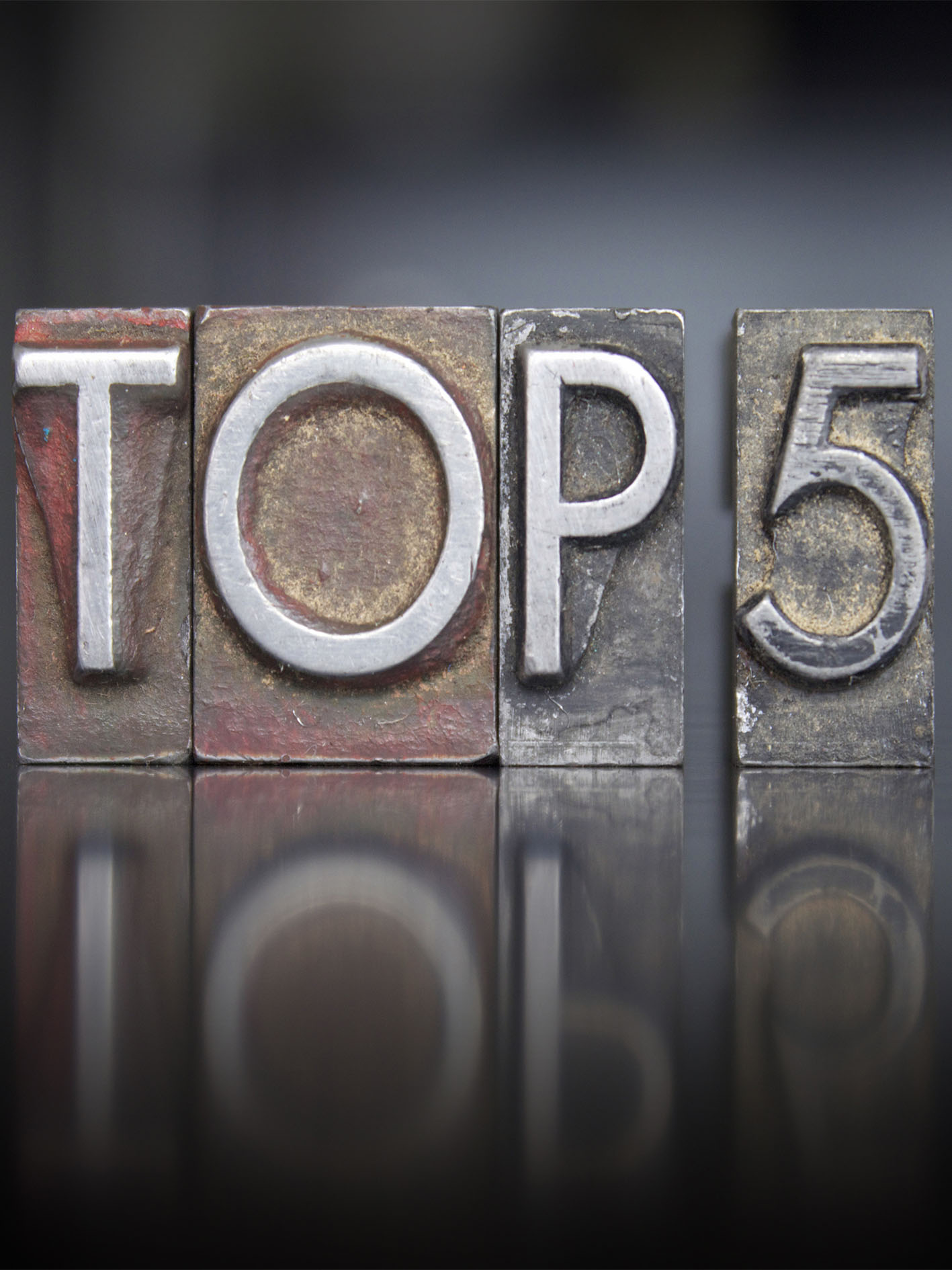 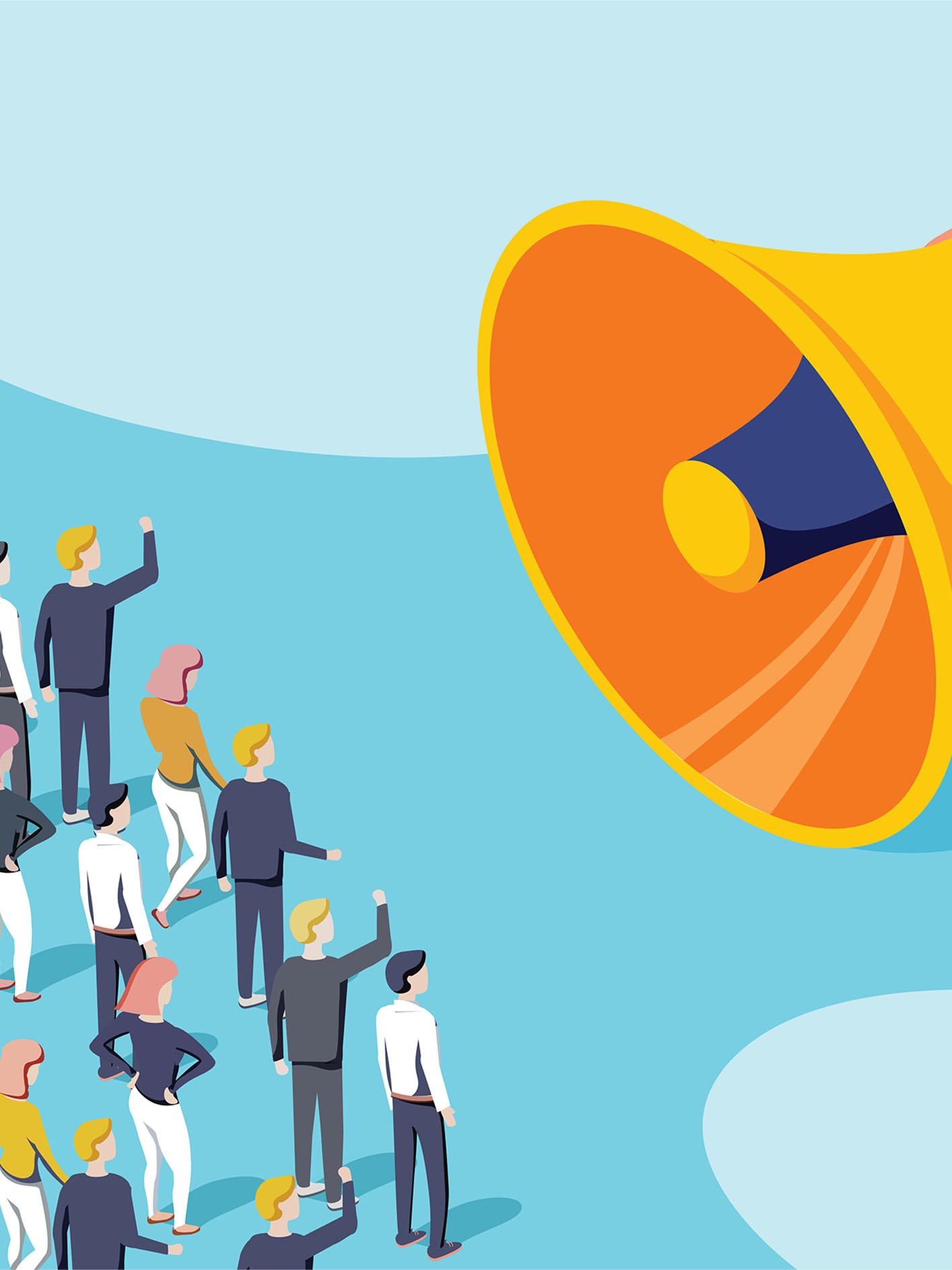