We’re back again for another one of our automation series of blog posts. This time, I’ll be running through the Salesforce Winter ’21 flow highlights and how flows have been improved. I’m going to run through the changes, point out a potential use case, and what the change means practically to all the automation masters out there. I’ll also include links to the full release note details for further context.

Debug Flow Errors in Sandbox Org as Another User

This is a fantastic addition to the flow builder and something that I have struggled with in the past. As the title says it allows you to emulate what will happen when a user executes a flow that you have built.

This is particularly useful if you have multiple profiles, which have different field-level security between them. Say, for example, you want to create a record that is related to a custom object. If the running user doesn’t have access to the “Related To” field, then you will encounter an error when the flow executes.

This allows you to test out complicated flows that will be run by multiple users with different profiles. Do remember though, this can only be done in a Sandbox, so make sure you refresh your environment so you have up to date profiles and permissions, or else you may end up with similar errors once you deploy to production.

This is my personal favourite from the Winter ’21 release. As much as I used to love designing weird and wonderful flows, this is a lot quicker to create flows, as well as using a standardised layout so if anyone else comes in to work on my flows, they should immediately (or relatively quickly) know what is going on.

There isn’t much of a use case for this as it should be used all the time with a few exceptions.

As this is still in beta, there are a few circumstances where you physically can’t use auto-layout, which are listed below:

You will be advised of this if you try to convert an old flow to auto-layout, and simply won’t be allowed to create these in auto-layout.

As this feature is in beta, remember if you use it to give feedback so that your ideas are noted and potentially merged into a later update.

Use AND, OR, and Custom Operators Across All Flow Builder Elements

This is another fantastic quality of life update. Essentially, it allows the flow designer to use conditional logic when doing a GET or Update, where previously they could only be used on Decision or Pause elements.

Use Your Salesforce Org’s Global Variables Everywhere in Flows

The final highlight I’d like to talk about is another quality of life update. This time, allowing us to access global variables from anywhere in a flow. Previously, the majority of these were only available when using flow formulas, so this is removing the need for redundant formula variables with direct access to these variables.

Bear in mind this will only display the first 100 options for each global variable, but this shouldn’t be an issue for anyone but the most complex of organisations.

So those are my highlights from the Winter ’21 flow changes, I’ve included a link below for the full Flow section, so have a look and see if anything else is going to make your life easier! 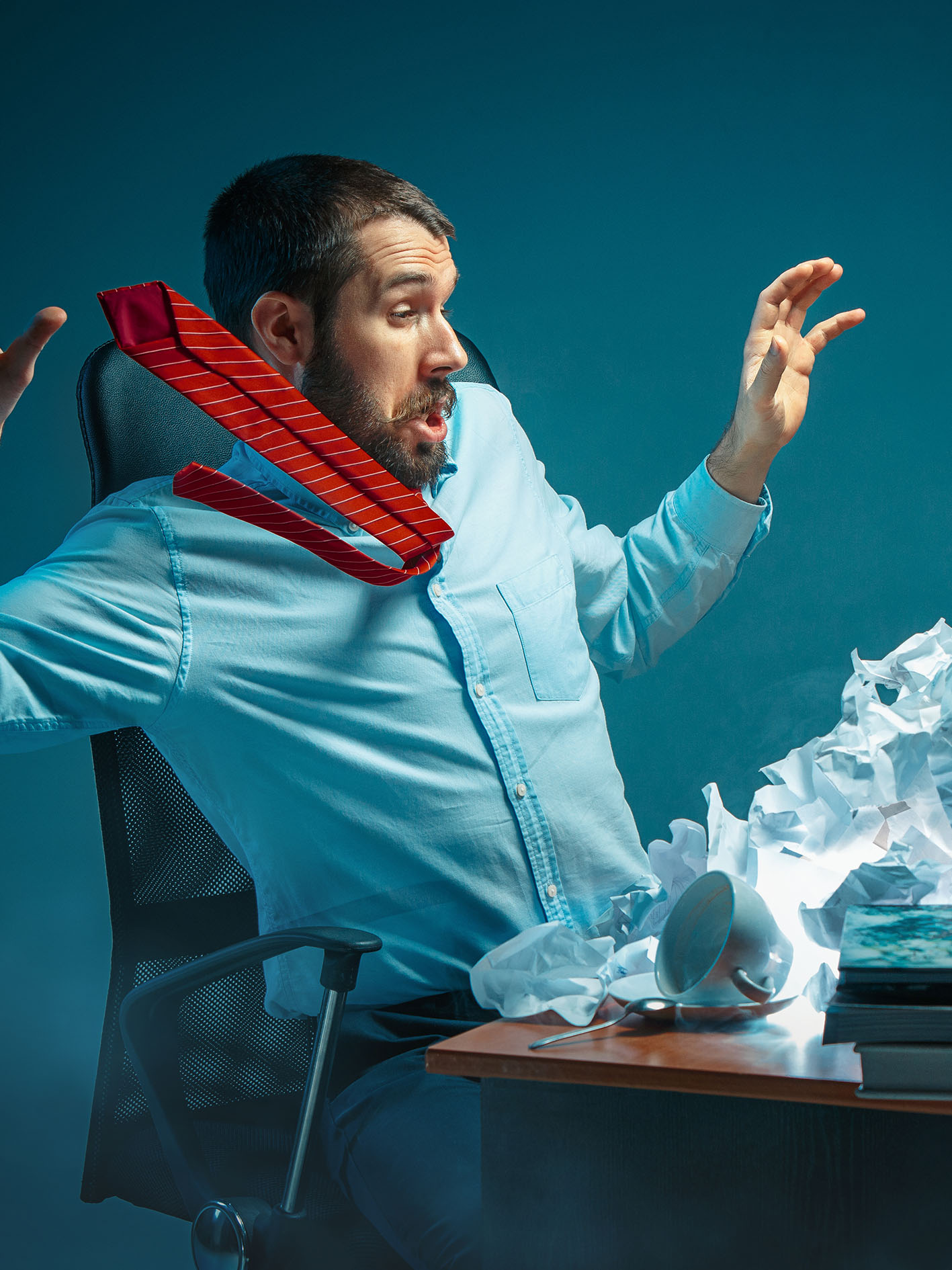 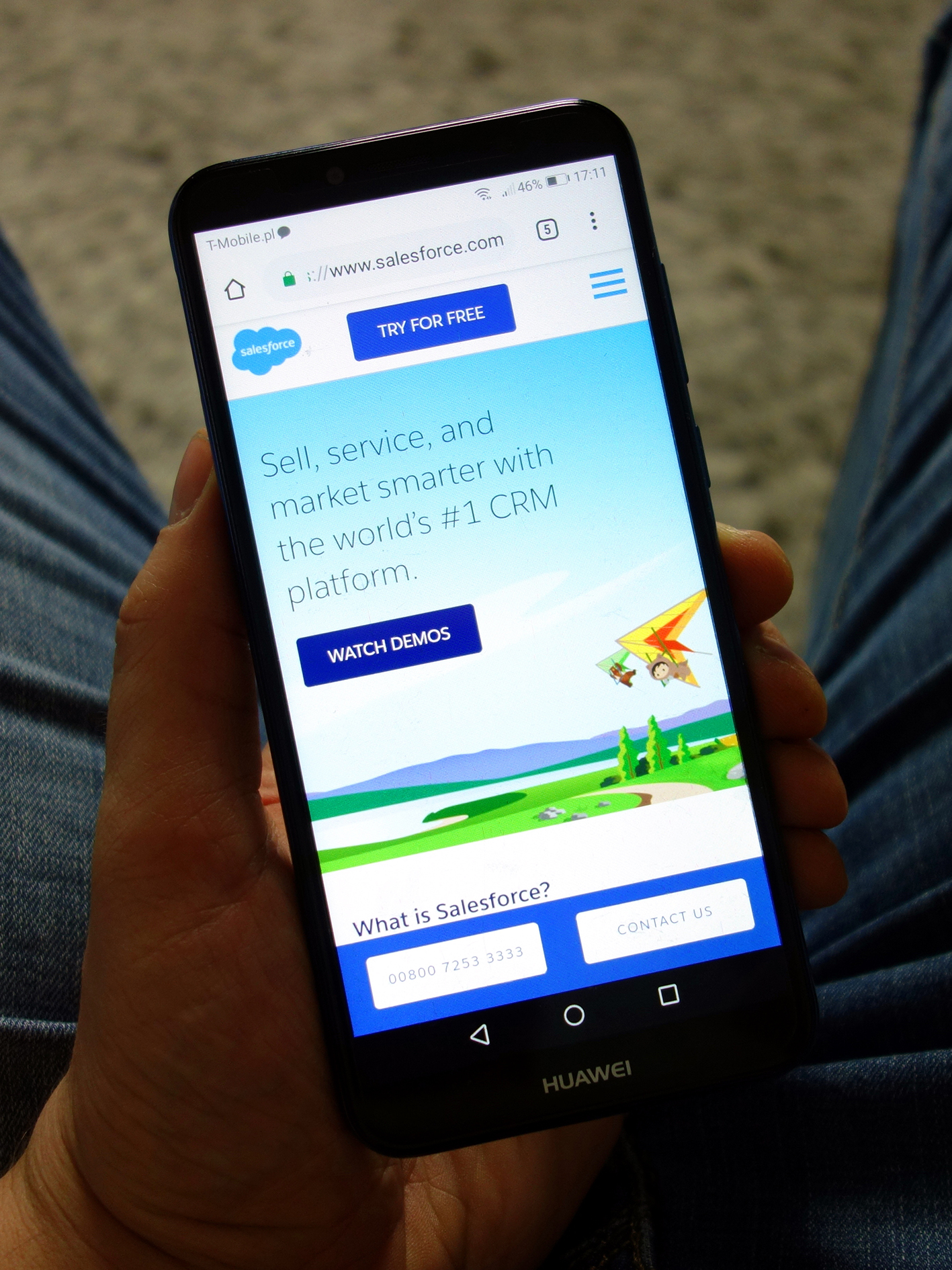 📅 First day of February and we are so excited t

In 2023 we're doing our best to give back to peopl

We love hearing your feedback 😍 #positivefeedb